The peer-reviewed study, Effect of New Zealand Blackcurrant Extract on Performance during the Running Based Anaerobic Sprint Test in Trained Youth and Recreationally Active Male Football Players was published in the Journal Sports last week.

Blackcurrant had a clear effect on trained footballers 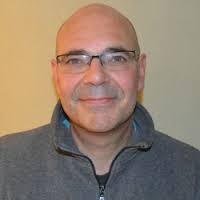 Mark Willems, Professor of Exercise Physiology at the University of Chichester (pictured, right), says: “We want to get a better understanding of the specific exercise conditions under which blackcurrant works for athletes.

“We have shown that blackcurrant is beneficial for endurance athletes and for sports that require high-intensity, repeated bursts of activity with long recovery times.

“This study focused on repeated sprints with short recovery times and the blackcurrant clearly worked under those conditions for the trained footballers. There was a strong message that trained football players tended to benefit more from blackcurrant supplementation.” 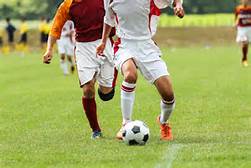 In professional football, a disproportionate number of goals are scored in the final 15 minutes of match play, when players are likely experiencing physical fatigue. Therefore, an ability to maintain repeated sprints and experience less fatigue may have an effect on game outcomes.

This RAST study is the latest in the University of Chichester’s program of performance research to demonstrate that blackcurrant can have a significant effect on repeated sprint ability in athletes.